7 minutes[2]
SuperStar is an upcoming CGI animated series under the ZAG Power Princess brand.[1] It was originally announced to premiere in 2018, but it got pushed back to 2022.

Extremely talented musicians, singers, dancers and actors have gone through an extensive auditioning process to attend the prestigious Hollywood School of the Arts (HSA) in Hollywood, California. Not only are they here to further their respective artistic careers, but also to compete for a spot in a worldwide concert, towards the goal of achieving ultimate fame and unlocking their full potential.[3] 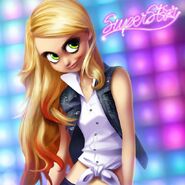 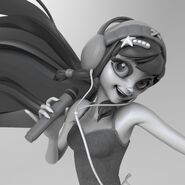 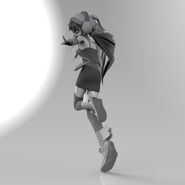 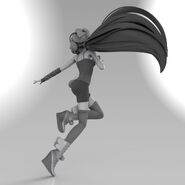 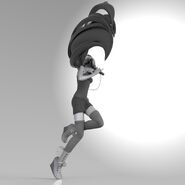 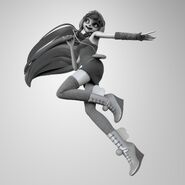 Retrieved from "https://zagtoon.fandom.com/wiki/SuperStar?oldid=4138"
Community content is available under CC-BY-SA unless otherwise noted.